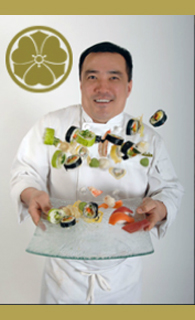 Takahiro Hirai was born in Kyushu, Japan’s Southern-most island, where both parents were active in Japanese politics (could this explain the ease with which Takahiro glad-hands around the dining room?) Taka’s father is descended from a Samurai family whose family crest (3 swords between 3 ginkgo leaves) is used as a leitmotif to unify the design of the Taka Restaurant dining room.

Taka studied economics at a university in Tokyo and upon graduating came to the United States to perfect his English. While in the states, he worked at well-known sushi restaurants in Miami Beach and Nantucket before moving to New Jersey in 1997. Here he joined the staff of Kessler’s Catering in Elberon where he made sushi for large events. Soon after, with the help of Kessler’s owners, he opened Taka Restaurant on Mattison Ave. in Asbury Park, NJ. At the end of 2014, in Taka’s 14th year, the restaurant opened in its new, larger location, on Cookman Ave. 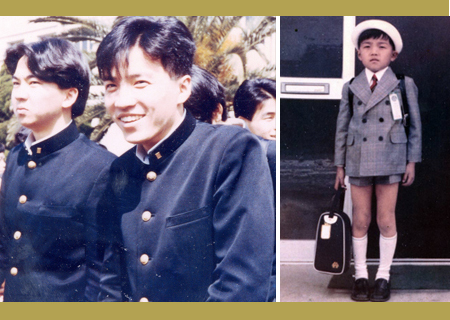